Matthew Davis is a an audio visual expert and engineer. Focused on the Web Video Confernecing industry.
Find me on:

What's In Store for 2016? Play with our Video Conferencing Prediction Tool!

Every year ConferenceRoomSystems.com releases their predictions for the video conferencing industry along with the results from the previous year. We didn't see everything we predicted for 2015 but we did see some amazing advances in video conferencing, live streaming and wireless presentation.

YouTube Live is about to change online streaming forever! 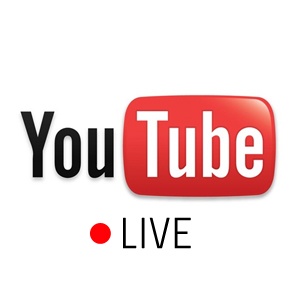 YouTube celebrated its 10 years anniversary at the start of May 2015 and it’s still going strong. There was a time when the company was struggling to survive and now users view millions of videos each day generating more than a billion views. YouTube is still growing strongly with a 50% year on year increase in video views. It’s a platform like no other and many professionals also use it to live stream their events. Tomorrowland, one of the biggest music event is live streamed on YouTube each year to engage its fans across the globe. YouTube Live is a much needed platform in this fast paced world where we are always on the road trying to get ahead of our competition. 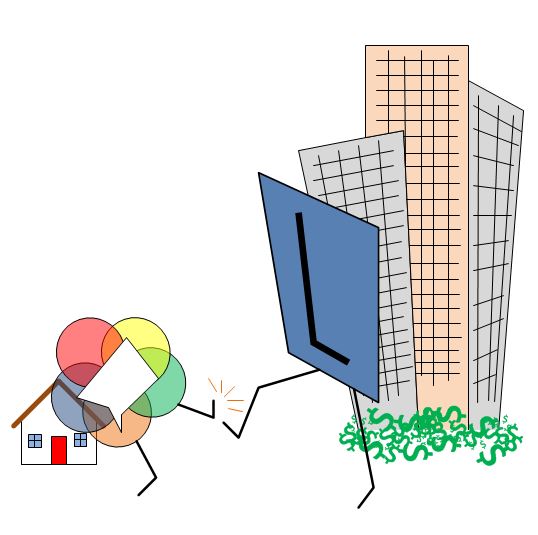 Anyone who has tried to keep in contact while saving money has needless to say watched, as conferencing solutions have gone from something that kinda-sorta-maybe could be considered a video call to high-quality, interactive discussions. Were pretty excited about it. Special thanks to everyone involved getting this one of kind USB Video Conferencing Buyers Guide together.