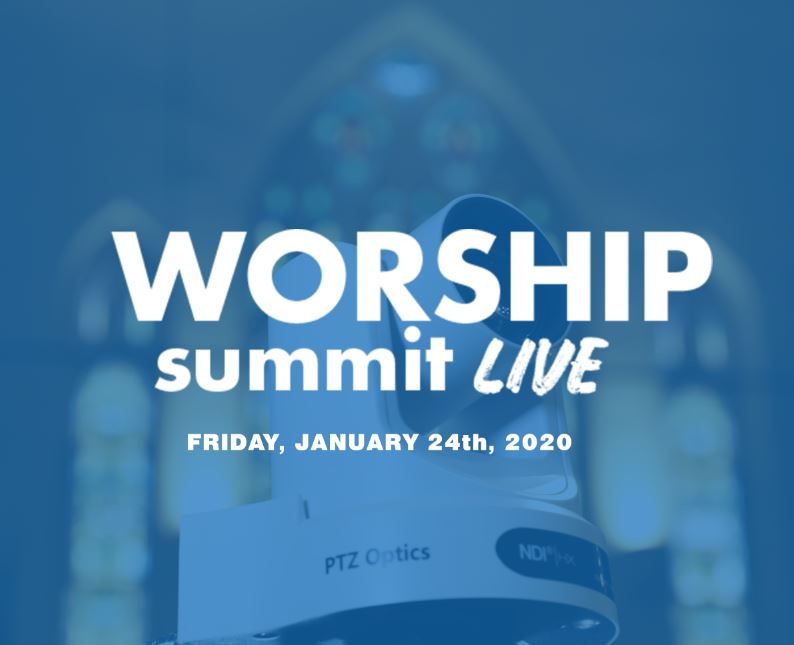 Kayne West and Joel Osteen are inspiring millions. If you're a church leader or involved with church production, you can too!

Despite our Conference Room Systems name, a bulk of the customers we serve are houses of worship using live streaming cameras and technologies to reach their congregants. Live streaming technologies are popular solutions for churches who wish to engage all the members of their community, many of whom are unable to attend weekly services due to illnesses or location constraints. 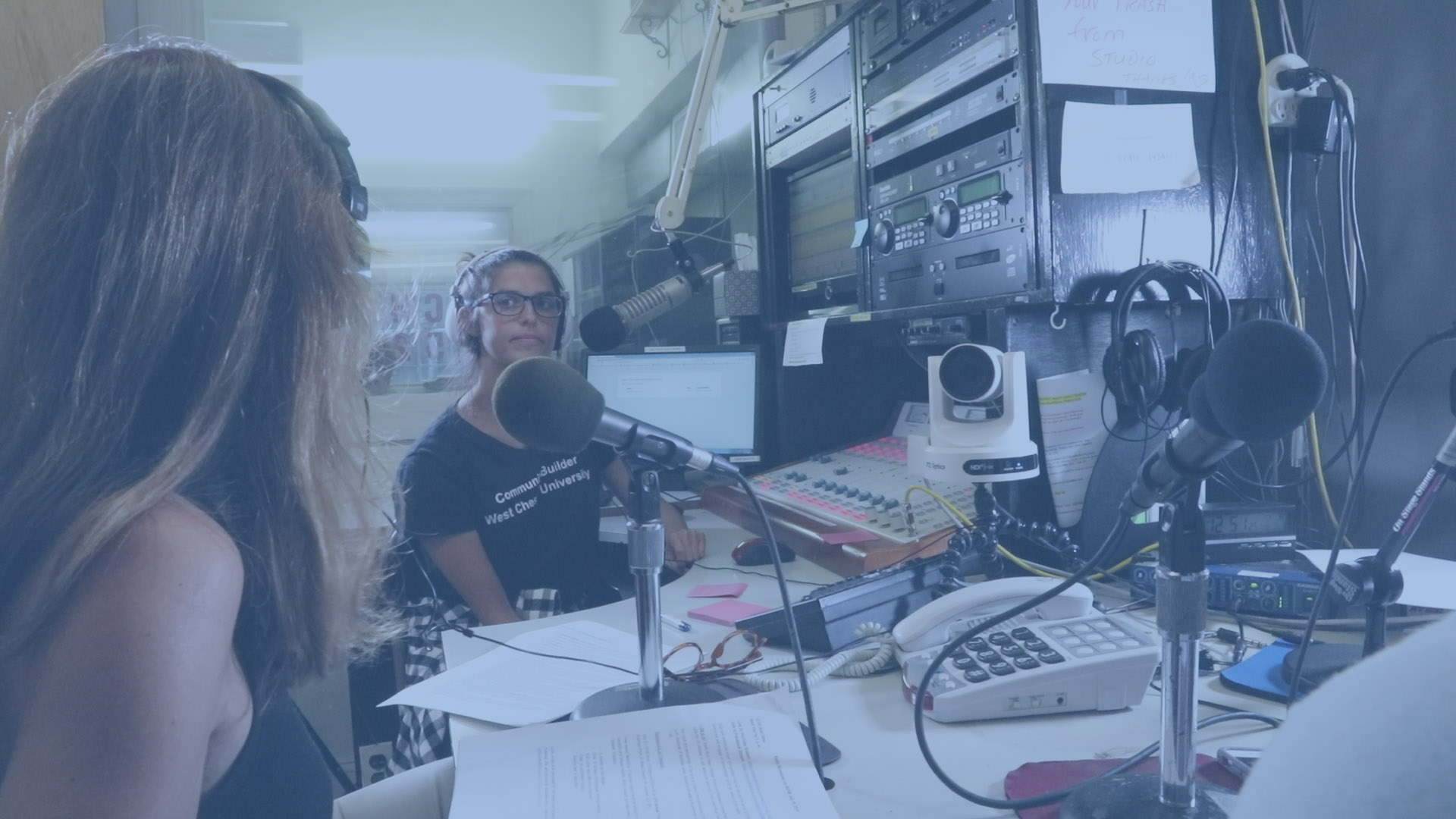 Radio station owners across the country can rejoice. The medium is far from dead. According to a Nielsen Total Audience Report based on first quarter 2019 data, 92 percent of U.S. adults listen to radio each week, the highest of any platform. Accompanying radio’s resilience is the massive growth of live video streaming, which initially began with individuals posting content to Facebook or Instagram Live, in addition to a variety of streaming apps. However, as live video streamers have grown into professional producers of content for outlets such as YouTube and Twitch, there is a growing demand among traditional media outlets, including radio, to incorporate live video streaming as part of their regular broadcasts.

Teaching Students How to Live Stream 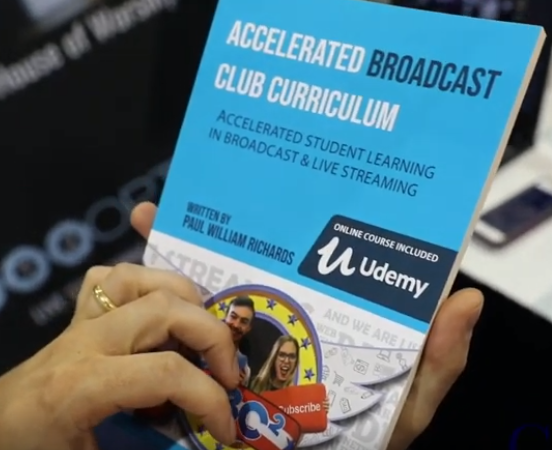 At the International Society for Technology in Education conference in Philadelphia recently, we had the chance to speak with Paul Richards about the tools schools can use to add live streaming to their day. Richards is the author of the "Accelerated Broadcast Club Curriculum: Accelerated Student Learning in Broadcast & Live Streaming."

Richards explained that today teachers at schools throughout the country are looking to create broadcast clubs and curriculum, where their students can learn how to live stream. Many students are interested in a future career in radio or television broadcasting, or even an up-and-coming field such as Esports. Every day school events, including morning announcements and sports, can be live streamed by students to Facebook or YouTube.  Students can get both on-camera and practical hands-on technology experience from these activities. Feel free to share this with a teacher you know who may want to download this book for their students.

Frank Caruso is The City of Easton’s IT manager ( For those of you are not familiar with Easton, it is a city in PA north of Philadelphia) and Frank is heading up the project of bringing live streaming to city council meetings. Frank previously worked for the borough of Kutztown who have been recording and broadcasting their meetings on their local television station for the past 10 years, so he is no stranger to the process. Easton is set to start streaming meetings January 9th so we wanted to chat with Frank and see why they decided to start and what their plan is. 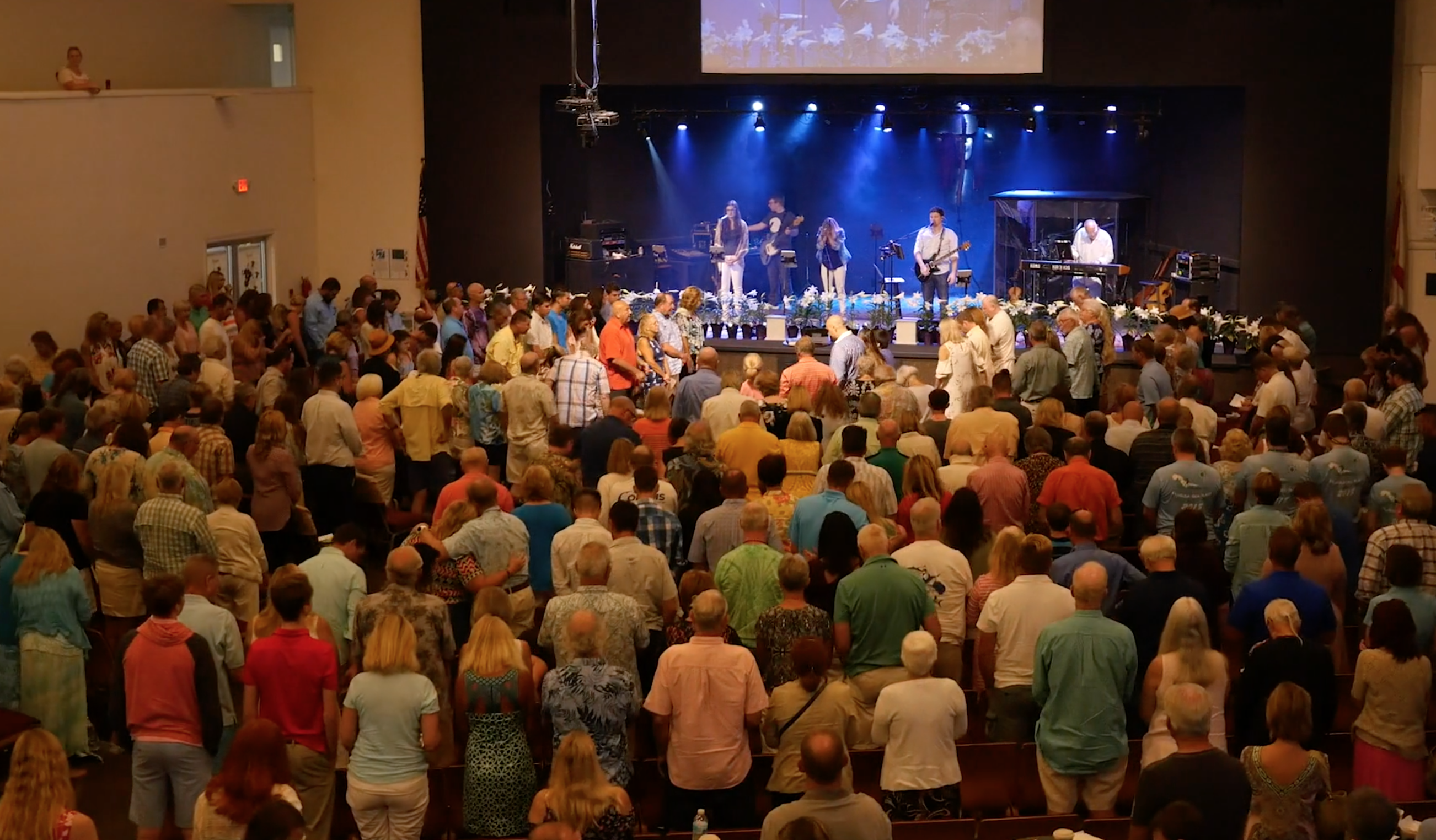 We had the opportunity to interview Doug Lawes from Keys Vineyard Community Church (Check out Their Website Here) about their live streaming system. They have been streaming their church services since 2009, and have watched as their following has grown as well as their streaming quality. After checking out a few of their videos, I'm not surprised at all that people like to tune in even when they can't make it to church as Doug puts on incredible concerts with different camera angles, great lighting, and a fun upbeat feel. 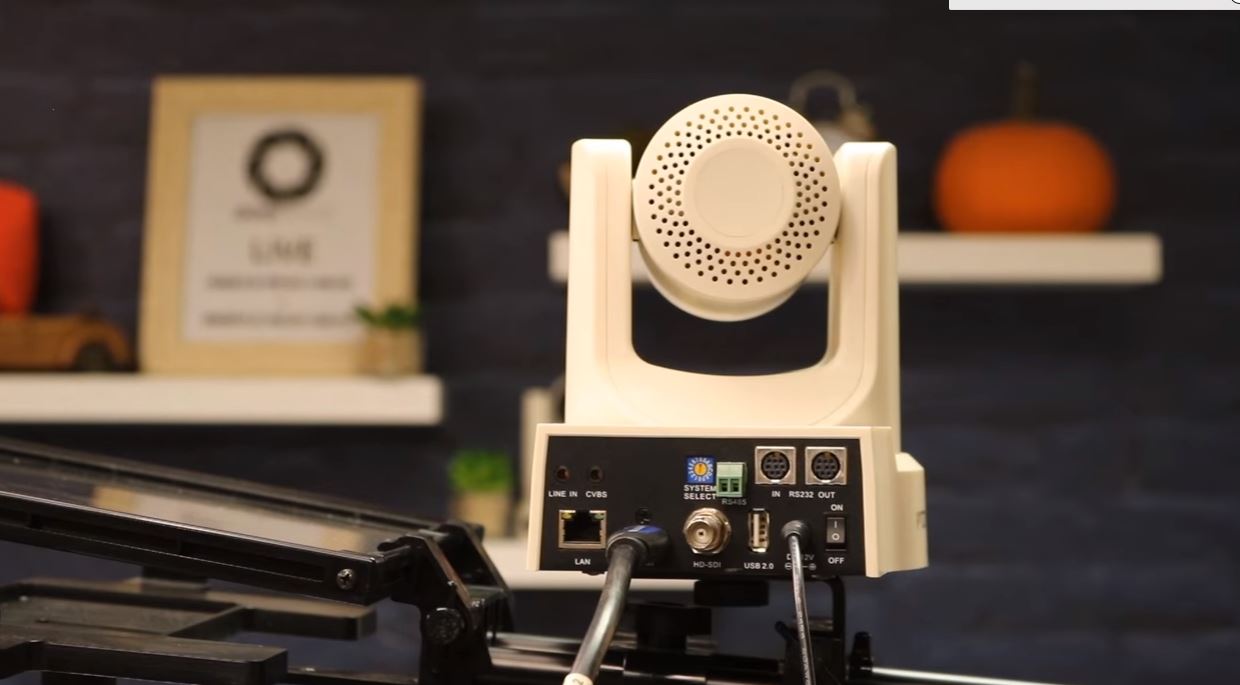 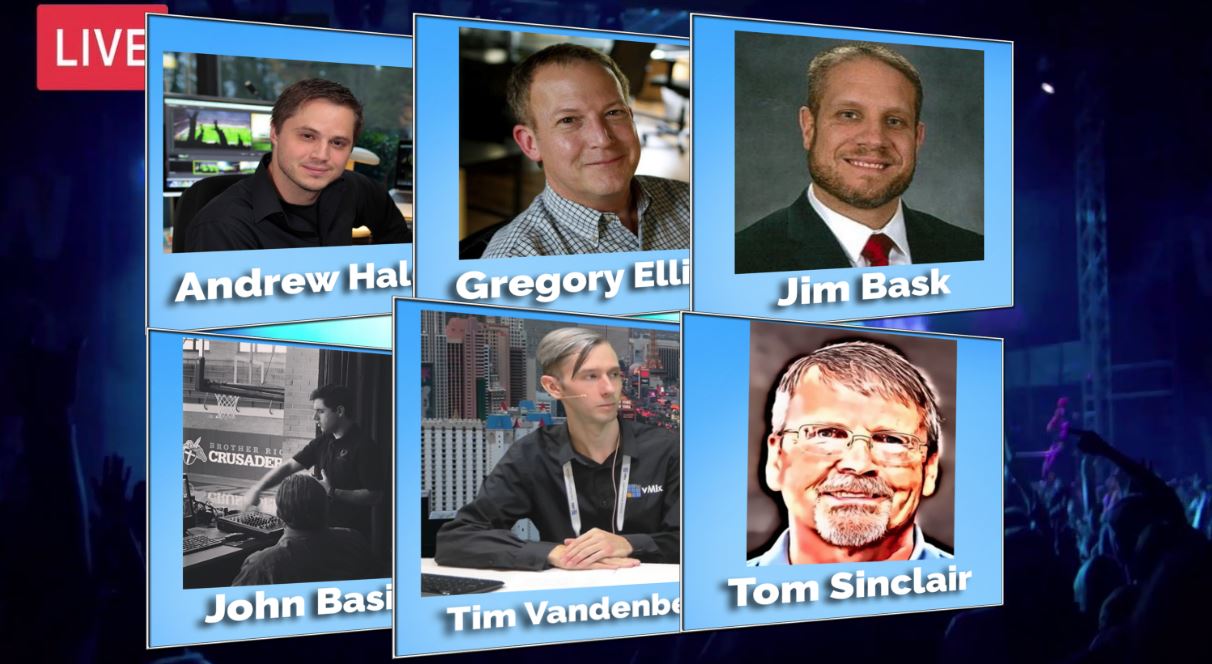 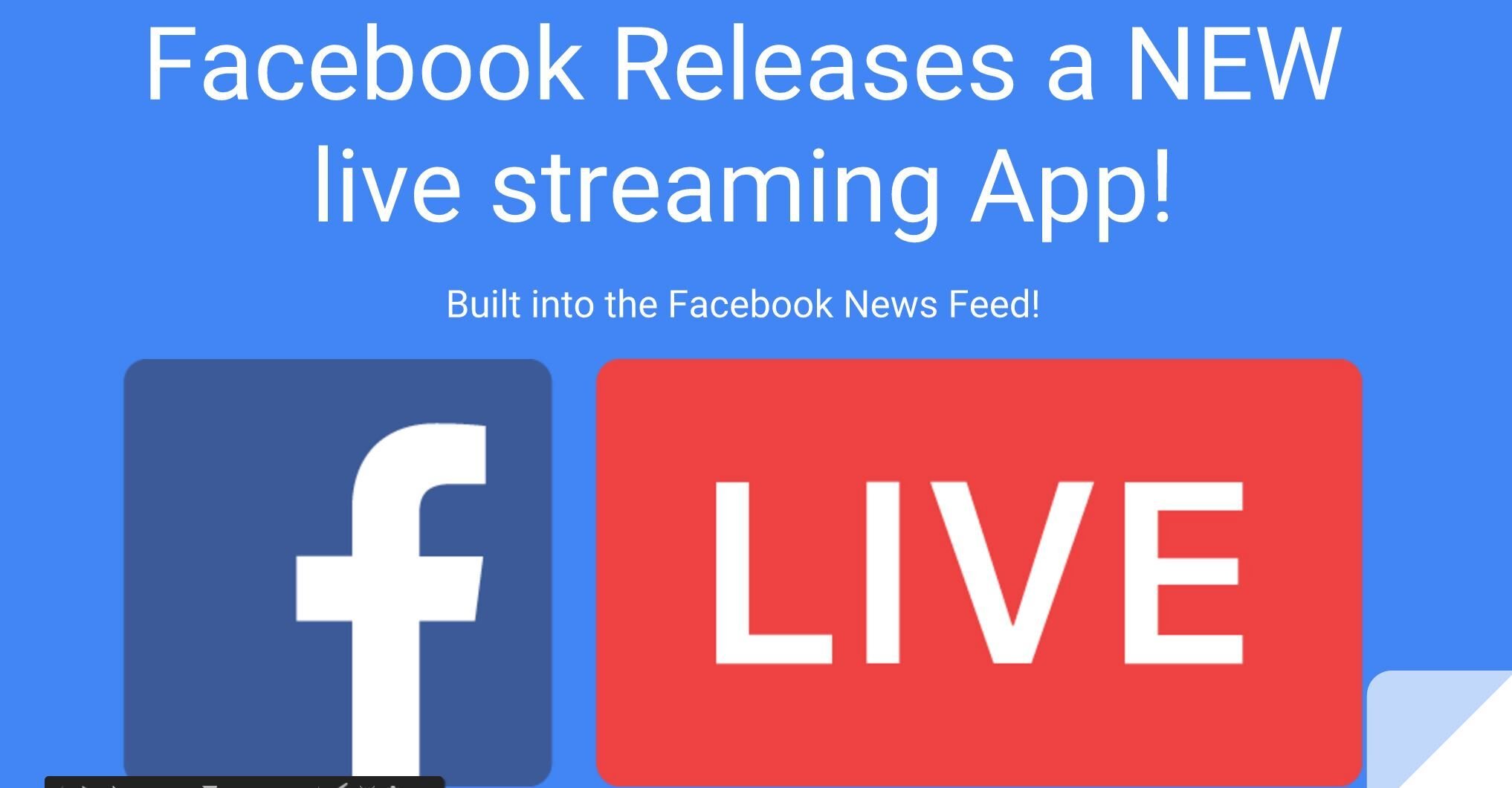 Facebook started off the new year by introducing a new application that's going to change the game for live streaming. Hosting more than 1.8 Billion users, Facebook is constantly producing clever ways to increase ease of user interface. Facebook has certainly jumped on board with the rise of live streaming. The new Facebook Live Streaming App has made the process handy for people at any level of experience. Users are now able to connect directly to a streaming device like the PTZOptics HD Live Streaming Cameras. This is opposed to the prior need to go through the RTSP streaming process. This new feature now makes live streaming easier than ever. Here's what you need to know:

1. App is now accessible from your desktop computer

2. Users have ability to create mini streaming studios with USB based video products

3. The simplicity of the app is going to attract A LOT more Facebook Live users, and therefore viewers

Now that we have informed you about this new and exciting app, here's the catch. Facebook is still distributing the app to all accounts, so not everyone has it yet. We were lucky enough to have one account that has been updated. Attached to this blog is a short video tutorial introducing the app and showing off some of its features. Some of the key features include ability to switch microphones and cameras, live chat with your viewers, and a simple icon listed alongside the status and photo update links. Here's some visuals for you: 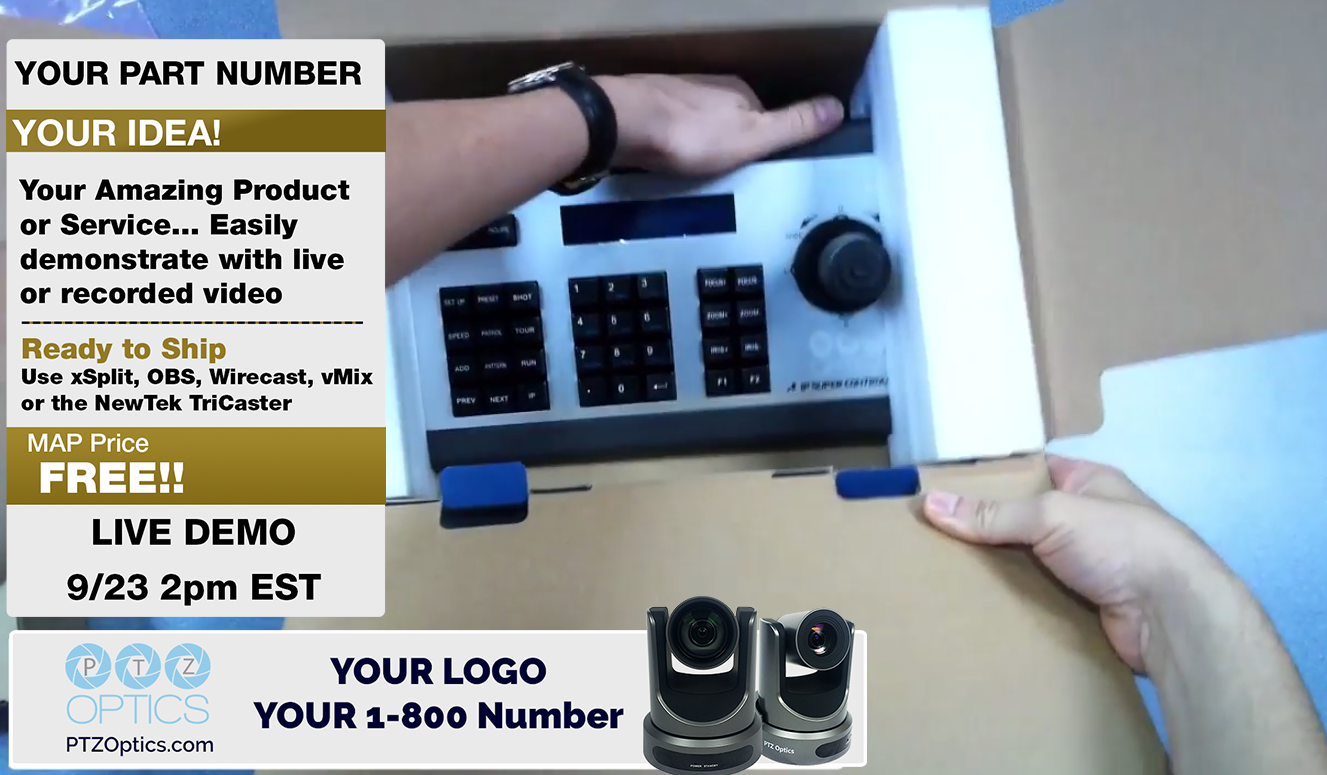 Ever wonder how the major television networks such as QVC and HSN create their infomercials? They have taken the ability to sell over video and turned it into an art. Here at PTZOptics we decided to break down the magic and create a free download kit for our customers to learn exactly how they can use the formula with their own products and services.

[Tutorial] How to live stream a musical performance 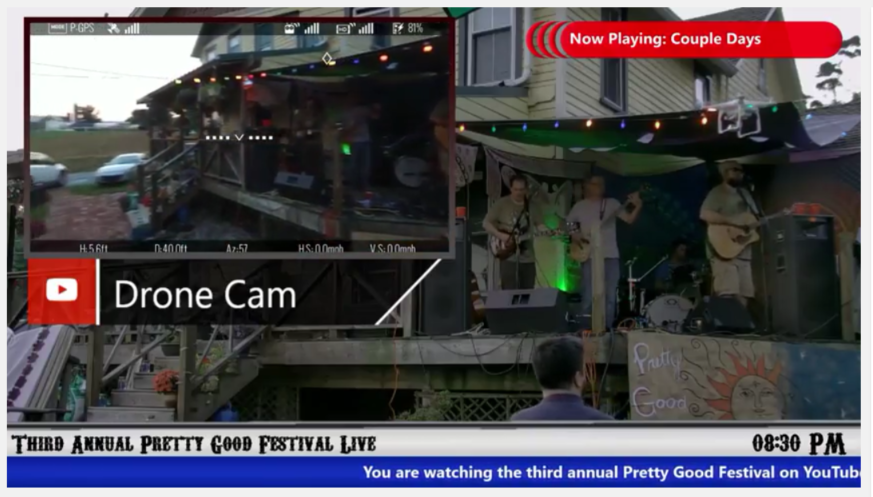